Aerial video recorded from drone provides heartbreaking 1 minute glimpse of Lolita's ILLEGAL tank where she has been kept 50 years!!

Palace Entertainment / Parques Reunidos EQT affiliated with over 60 theme parks worldwide now owns the Miami Seaquarium (MSQ). This new ownership is an OPPORTUNITY to ask that the lone Orca "Lolita" be released back into the waters of her birth– a request that has been repeatedly denied by MSQ's previous owners.

Lolita has suffered in the same barren tank at the Miami Seaquarium for nearly 50 years. She lives a solitary life, performing in depressing daily shows for tourists. Her tank is the smallest for an Orca in North America, and despite being in violation of the Animal Welfare Act, the Animal and Plant Health Inspection Service (APHIS) has yet to acknowledge these glaring discrepancies.

Lolita was captured from the waters of Washington State where her mother "Ocean Sun" and extended family (L-Pod) still live. L-Pod is a resident group of orcas which researchers have sighted regularly over many decades. The key factor standing between reunion of Lolita with her pod has been refusal by the Miami Seaquarium owners to allow for her retirement. Marine mammal experts have proposed a sound retirement plan in which Lolita would be transferred to a coastal sea pen, and, once she re-learns the skills necessary for survival, rejoin her family in the wild. Even if it is determined that Lolita is unable to recover from the years spent alone in a tank, she deserves to live as natural a life as possible.

At the Miami-Dade County Commission hearing, commissioners expressed concerns about the orca Lolita!

• Commissioner Xavier Suarez asked, "is there something that can be contemplated [to help Lolita]?"

• Commissioner Barbara Jordan asked, "Is there a retirement program for whales?"

You Can Help Lolita! 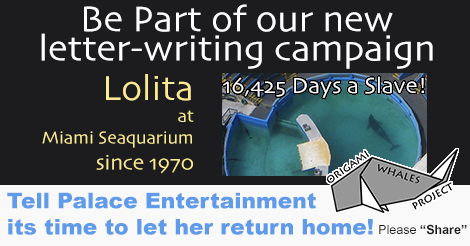 Thank you everyone for your over 10,000 letters. This campaign is ended but please check back. 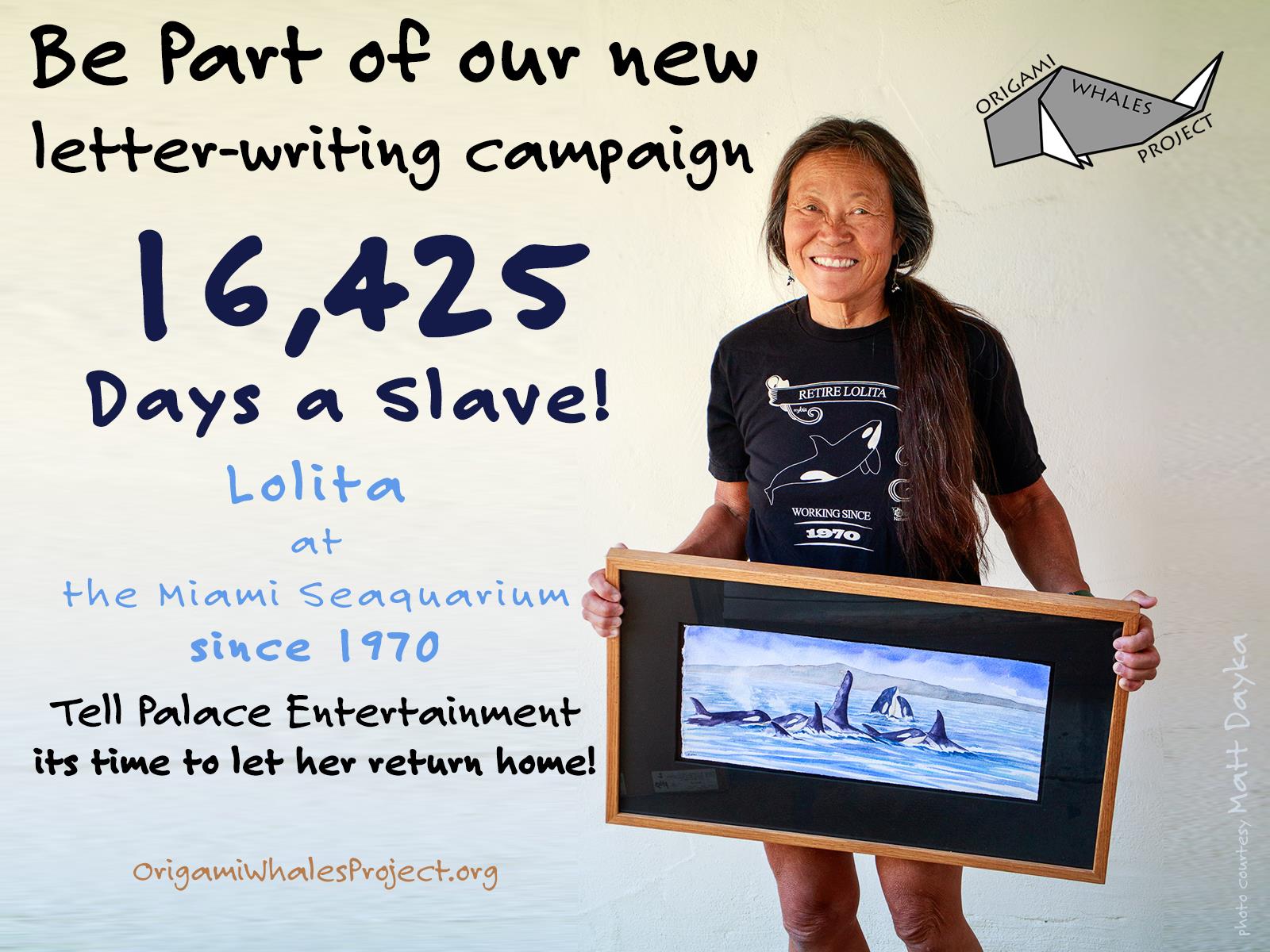 Please use this TweetSheet to spread the word about our #16,425DaysASlave Letter-Writing campaign for Lolita 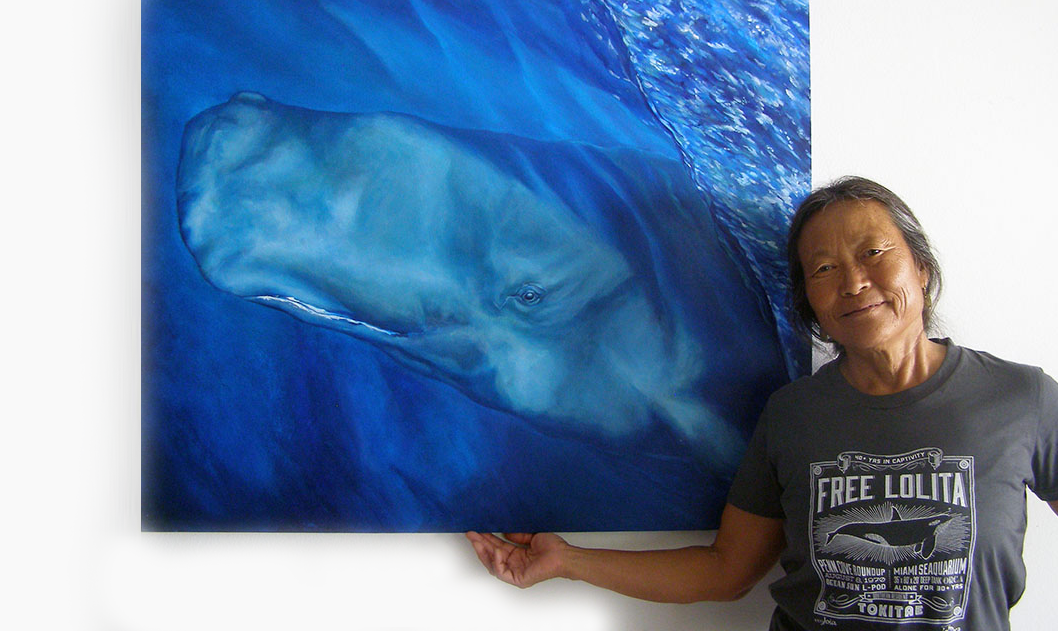 August 8 will mark the 50 years anniversary of Tokitae’s capture. I have at least 3,000 letters (most likely over 5,000 after adding the e-submissions) signed to send to the owners of Miami Seaquarium. In 2018 we hand delivered 7,191 letters. I have been posting more and intend to urge action for more letters.

We are still accepting letters to be delivered in the future, so please continue to collect signatures and spread the word. Thank you!

Christmas for Lolita: A Video Petition for FREEDOM!!! 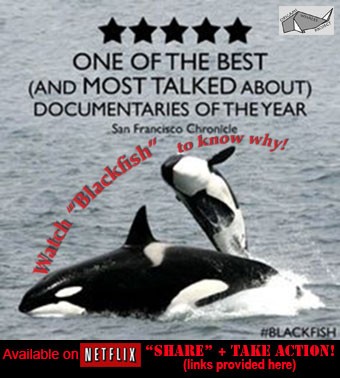 About our "Valentines for Lolita" campaign